If you love porridge but maybe can’t eat oats then this super simple All Nut Porridge is the way to start your day. Just as healthy and filling as the standard oat variety just nuts instead.

Aah porridge, the taste of Scotland. That winter warmer that is the ultimate comfort food and the perfect way to start your day. My all nut porridge is just a wee bit different from our usual traditional plain oats variety and just adds something different to the breakfast table now and then.

Porridge has been a staple dish in Scotland for hundreds of years, in fact way back in the day porridge would be made at the start of the week and poured into a drawer (yes you read that right, a drawer, this porridge was on the thick side) and it would just be cut out in portions throughout the week and eaten as it was. It was often wrapped in paper or cloth and taken out by farm workers for their lunch.

Serving it your way

In Scotland porridge is traditionally served just with salt and water, we’re hardy folks up here. Most folks like it with a bit of sweetener like, honey, sugar or a syrup of some sort and add things like milk and cream or yogurt.

Instead I use a mixture of coconut flakes, almond meal, chopped walnuts, flax seeds, pumpkin seeds and chia seeds. Mix in some cinnamon and you have your all nut porridge base. Then you can add milk (I’ve gone all healthy and used almond milk here and you can even make your own almond milk) and water to cook and toss in a banana and any berries that are lurking in the fridge.

I like to make batches of this all nut porridge plus my other homemade breakfast cereals so that I have a decent selection on the shelf. Much better for you than those mini celeal multi packs, though they were fun when we were kids.

That’s it, all nut porridge the perfect super easy and healthy start to your day. Looking for more porridge ideas? Then check out these great recipes;

PS If you make this recipe or have any questions please comment bellow I love to hear from readers and reply to everyone just as soon as I can. Don’t want to miss out on anything Larder Love? Then follow me on Facebook and Instagram and sign up for my weekly newsletter and get 3 FREE ebooks too. 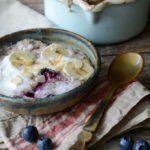 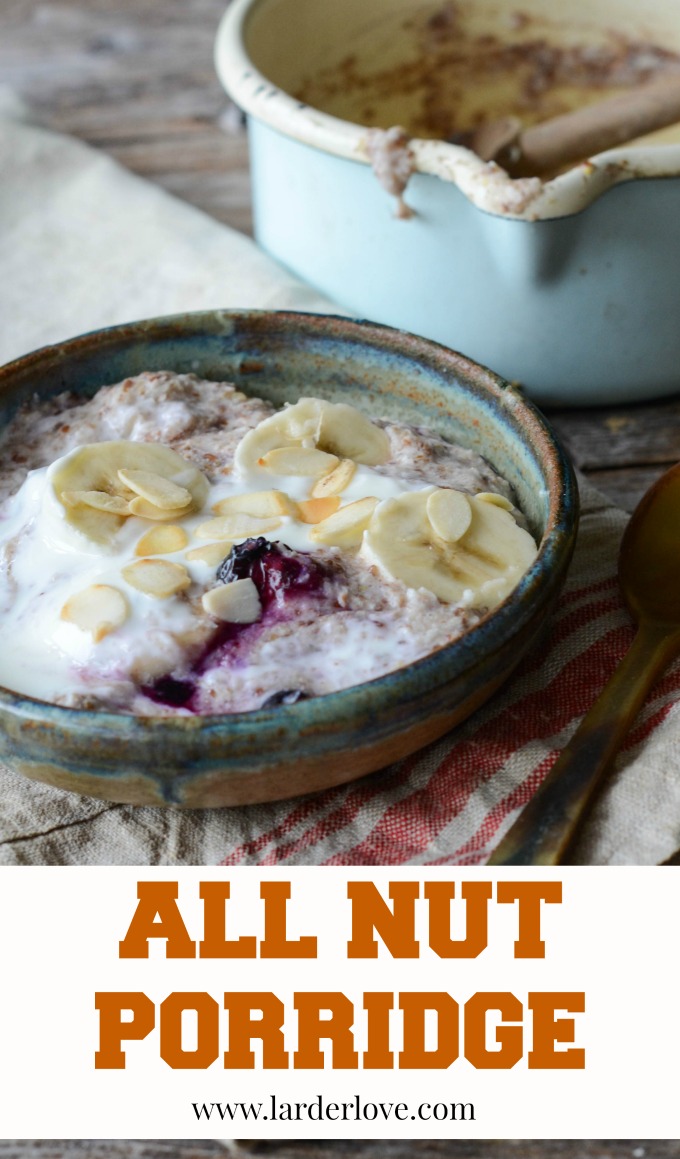 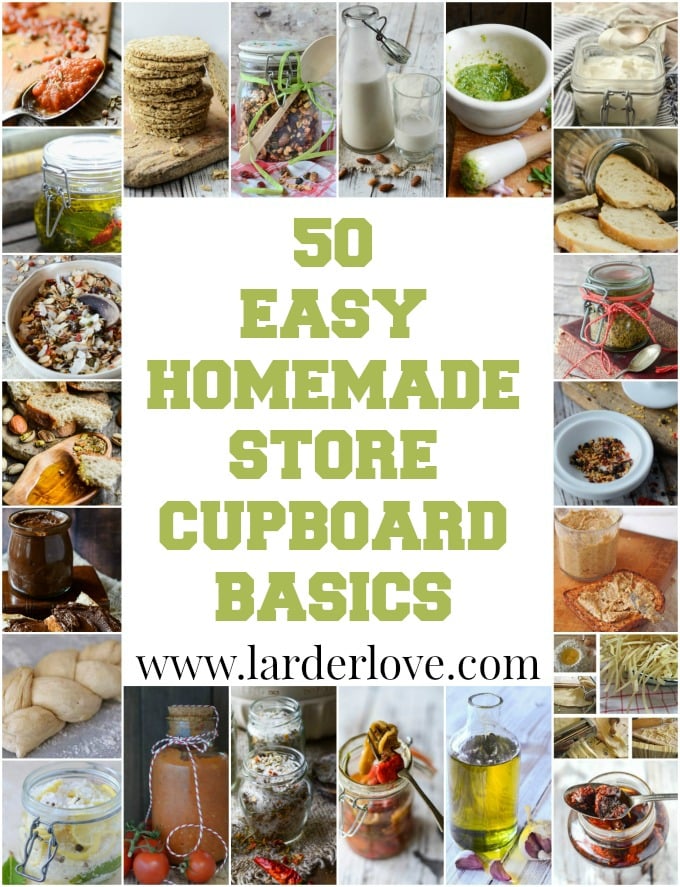 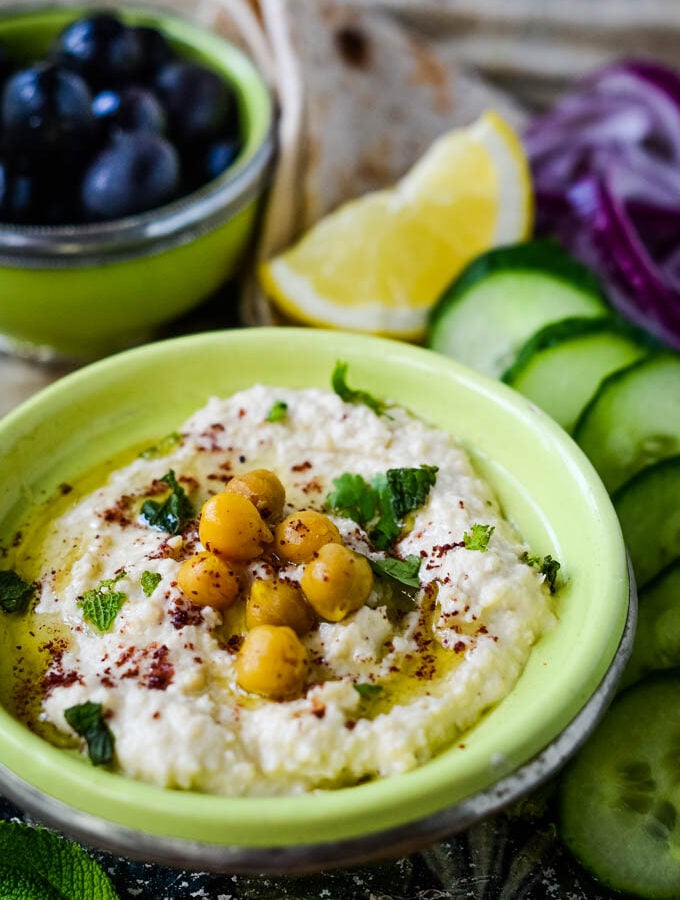 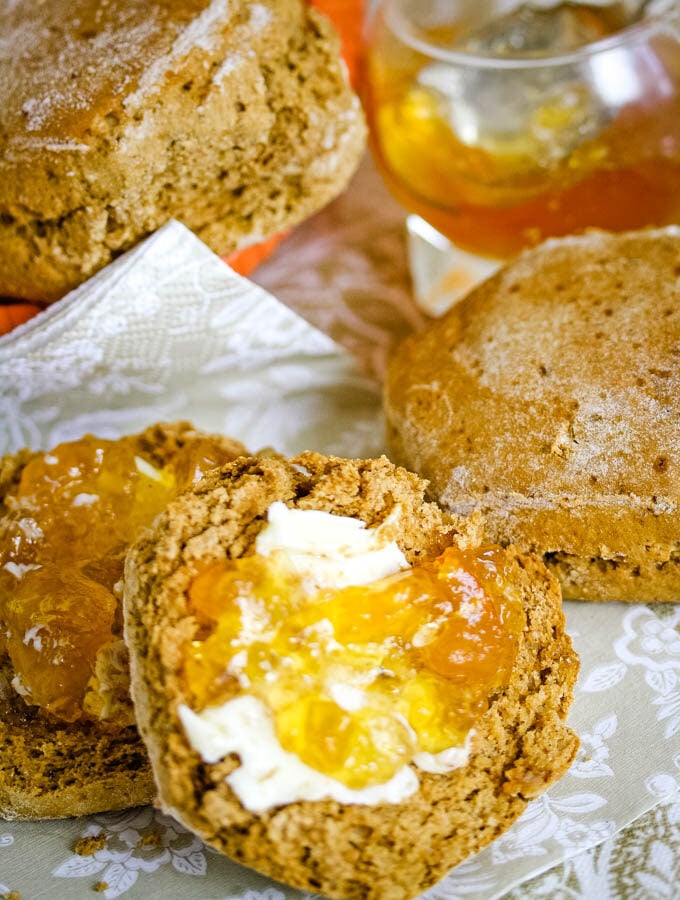 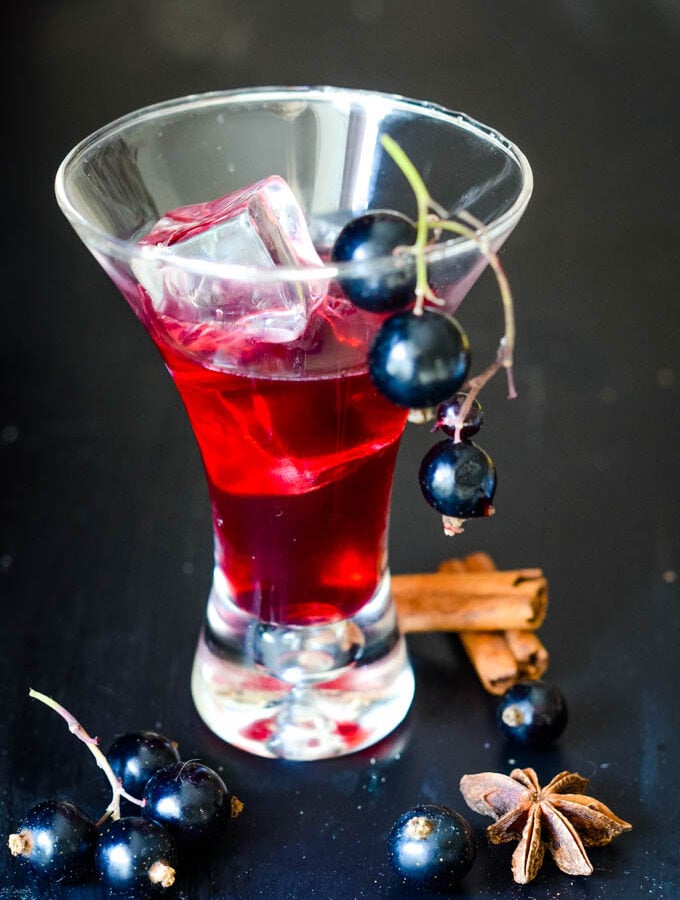 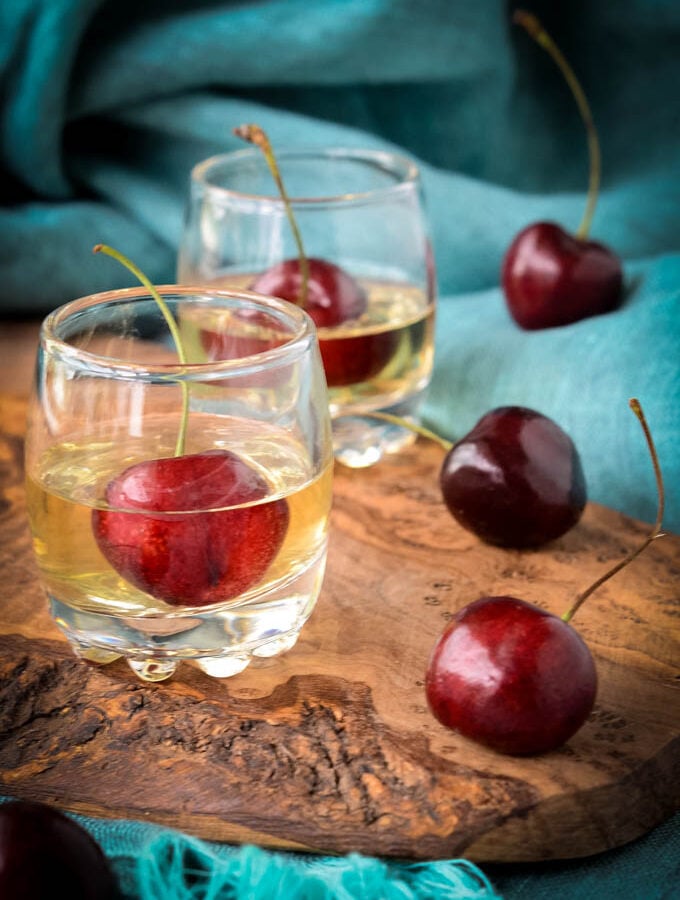 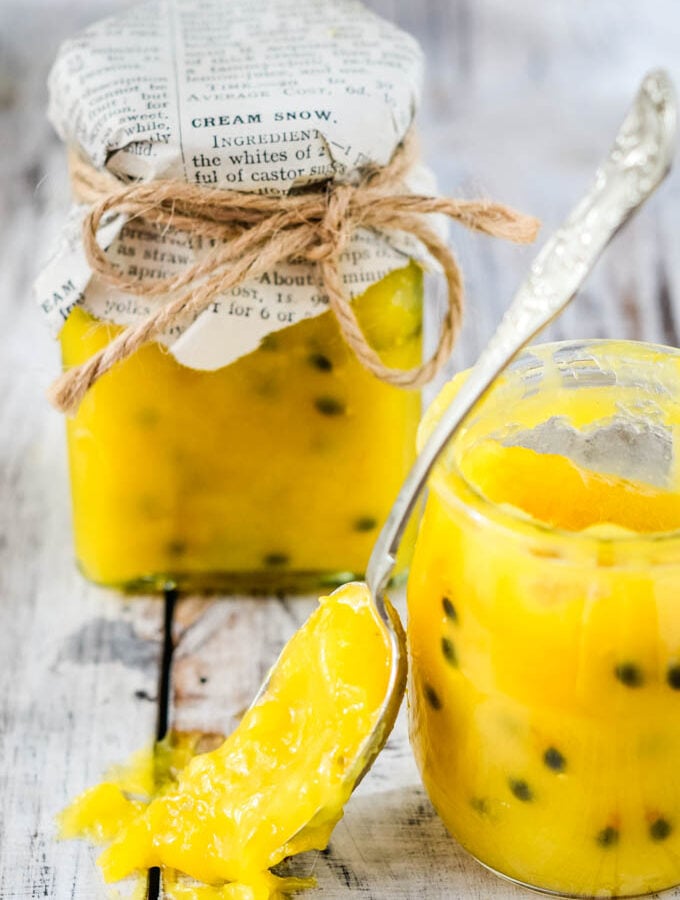 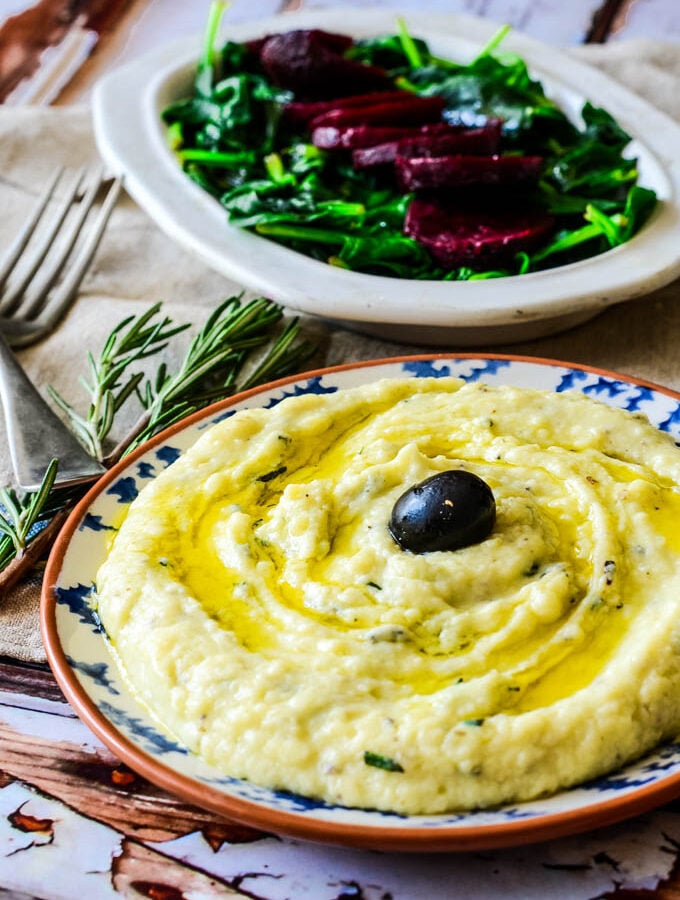 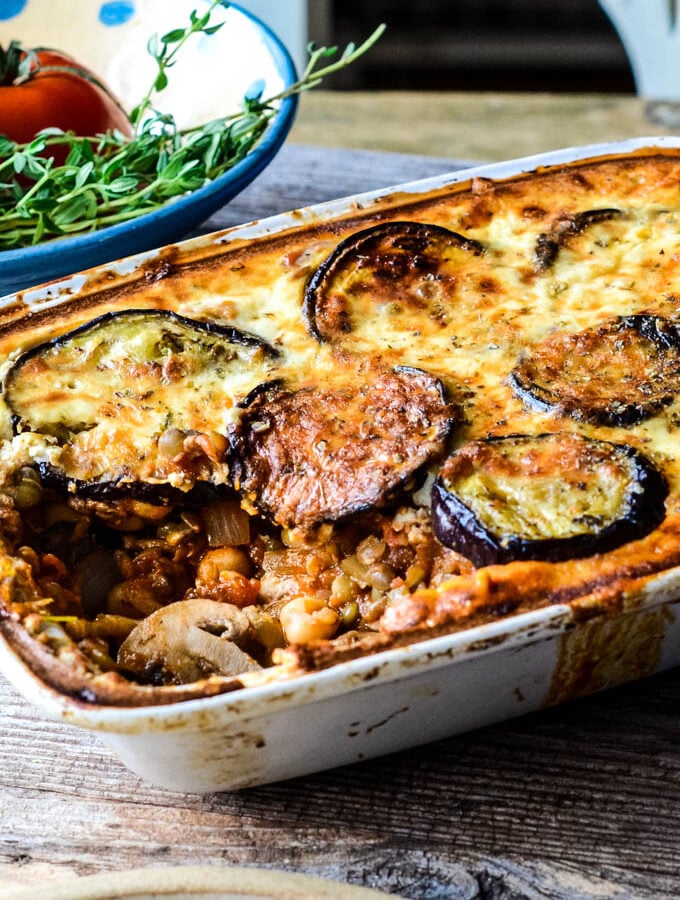 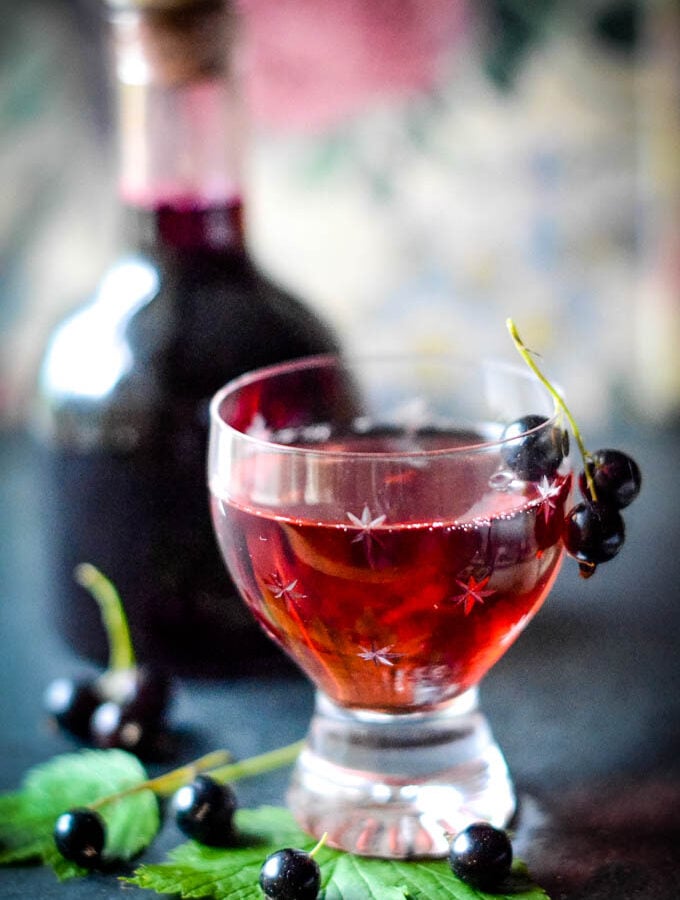