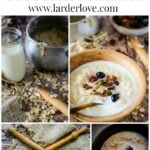 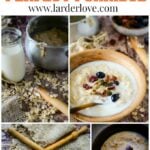 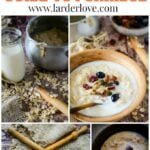 The 10th October is officially World Porridge Day. So to celebrate such an auspicious occasion I thought I’d share my version of how to make perfect easy and healthy traditional Scottish porridge. And also share a few fun facts and figures on this truly Scottish dish.

I have just realised that there has been a huge omission on this blog. While I’ve shared all manner of porridge recipes over the years I have never shared an honest-to-goodness basic traditional Scottish porridge recipe.

High time that failing was put to rights!

The name Porridge comes from the 16th century words Pottage and Porray both meaning broth.

Porridge is called other similar names through history. Porage, porrige or even porritch. Porridge can really mean any grain that is cooked and mashed and eaten hot or even cold.

Scottish porridge dates back thousands of years and is always made using oatmeal.

Traditionally porridge in Scotland was made and kept in a Porridge Drawer where it solidified and was cut out in bars and eaten later by workers for lunch to keep them going all day.

Originally Scots porridge was served in a wooden bowl and when cooked stirred with a special wooden stick called a Spurtle.

Every year there are  Porridge Making World Championships in Carrbridge in Scotland. A Golden Spurtle is awarded to the winner.

There is the Golden Spurtle Award for traditional porridge. Here entrants must make porridge using only untreated oatmeal (that means no oat flakes or rolled oats) and water and salt. Nothing else.

They must make 3 bowls of porridge for the judges to try. And they’re judged on the consistancy of the porridge. The taste and colour of the porridge and also the entrant’s hygene standards whilst cooking.

There is also a Silver Spirtle award for junior porridge makes. And there is also a Speciality Porridge Award for oatmeal dishes with added extras above and beyond the salt and water.

What is a spurtle?

A spurtle is a wooden rod that you use to make porridge. Instead of a wooden spoon for stirring you use a spurtle. It’s rather like the handle of the spoon not the bowl part. Actually a spurtle is great for making bread too. Your dough doesn’t get trapped in the bowl part and the spurtle brings everything together really well.

A spurtle is usually about 25cm long and has a shaped top. Very often a thistle shape. Both of mine are thistle topped. You are meant to stir your porridge in a clockwise directing using your right hand to hold the spurtle. to ward off the devil apparently.

100g of porridge contains only 50 calories but it has all this lot inside it;

Oatmeal can help against chronic diseases, they help to lower cholesterol making them super heart healthy.

They have lots of fibre so are good for our stomachs and keep things moving.

Oats are Binge Busters! They help cut down our carb craving because they fill us up for longer.

The beta gluten in oats helps boost our immune system and helps us fight off colds and other illnesses.

The B vitamins in oats help to maximise stamina and keep our stamina levels steady, which is why top athletes eat them.

All Nuts And Seeds Porridge

Explorers and mountaineers always used to carry porridge to keep up their energy levels. Porridge has been to the North and South Poles and also up Mount Everest!

Porridge was taken into space by US astronauts. 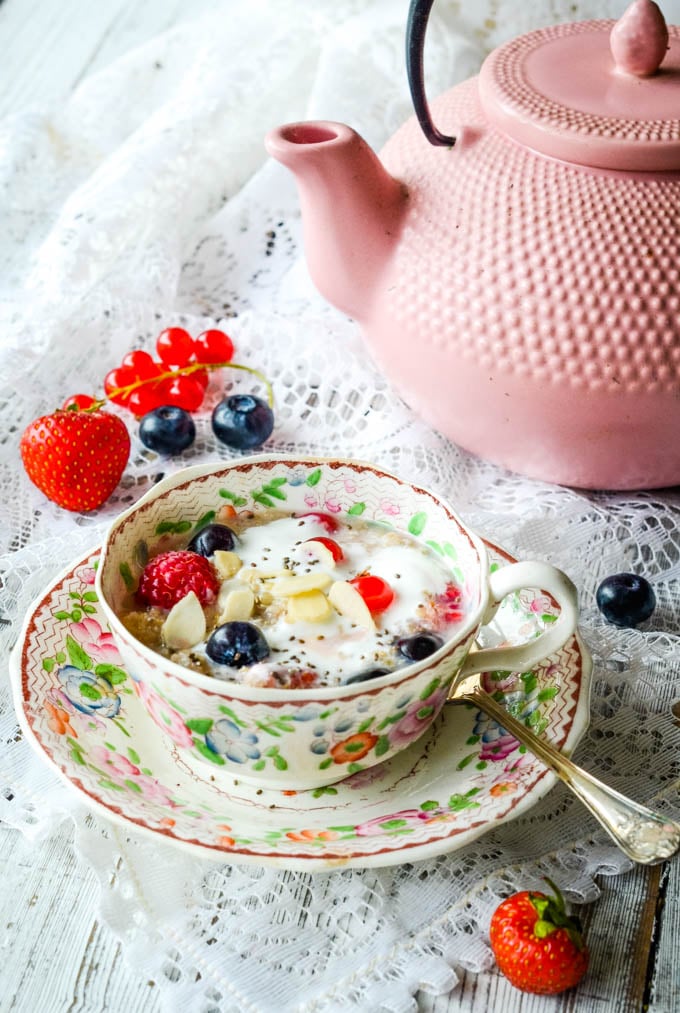 Traditionalists say that porridge should just be made with oatmeal, water and a pinch of salt.

Many people make it simply by cooking the oatmeal in milk.

I like to use a mixture of milk and water and just a wee pinch of salt.

For 1 serving I use 50g of medium oatmeal (porridge oats)

approximately 150ml mixture of water and milk (or just one or the other, your choice)

How to make porridge

Place the oatmeal in a small pan along with the water/milk and pinch of salt. Heat this gently.

You don’t want to put your porridge on a high heat and risk it sticking to the pan. Use a medium heat and simmer the porridge.

The oatmeal will thicken and form a soupy consistency as it soaks up the liquid.

As the oats soak up the milk/water they will soften to a beautiful silky consistency.

Ratio of liquid to oats

Many folks say that the oat/liquid ratio should be 1 part oats to 2 parts liquid. While this may be the traditional porridge for me it’s too thick and verging on the solid. Kind of like wallpaper paste that has started to dry out.

Having said that, if you use too much liquid you run the risk of watery gruel.

Making in a microwave

When you’ve made your porridge to the consistency you prefer it’s time to serve it up. This is where you can add extra milk and change the whole feel of the dish.

Plain yogurt is another good addition to cool your porridge and also loosen it up if it’s very thick.

You can top your porridge with fresh or dried fruit, bananas, strawberries, blueberries, raspberries and apples are great.

Some people add syrup, honey or jam to their porridge.

Blackberry jam with bay and vanilla

Also known as Scots Oats or Irish Oatmeal, these are the least processed form of oats. They are chopped but not rolled.

They take the longest time to cook but have the lowest glycemic index meaning they are better for you.

These have been steamed and flattened under huge rollers. They take 15 minutes to cook.

These oats have been cut, steamed and rolled out extra thin. They cook in just 5 minutes. These can be used in most recipes that ask for oats unless it states otherwise.

Overnight oats are really just uncooked porridge. The time (overnight) makes the oats soften and absorb the milk (or even water) that they are being soaked in. This means you end up with cold oatmeal that has the general consistency of porridge.

Looking for more recipes in the porridge line? Then check these out before you go; 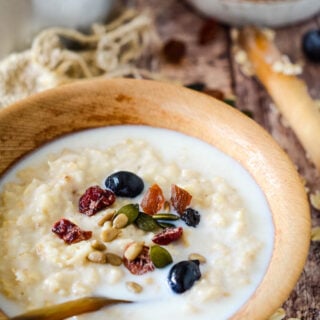 How to make perfect porridge

Calories: 111kcalCarbohydrates: 13gProtein: 6gFat: 4gSaturated Fat: 2gCholesterol: 12mgSodium: 73mgPotassium: 210mgFiber: 1gSugar: 8gVitamin A: 153IUCalcium: 180mgIron: 1mg
My Top Tips*Always read the full recipe first. *Assemble all your ingredients and everything you need before you start. *For baking check the size of tins I’m using as this makes a big difference to your cakes. * I use medium sized eggs unless otherwise stated. * I use extra virgin olive oil unless otherwise stated. * I use unsalted butter unless otherwise stated. * Check out My Preserving Kit!
Keyword oats, porridge
Tried this recipe?Mention @LarderLove or tag #LarderLove
« Super Easy Pumpkin And Sage Risotto
3 Ingredient Oatmeal Peanut Butter Cookies (Vegan and Gluten-free) + Video! » 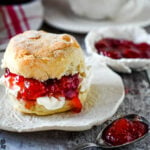 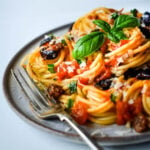 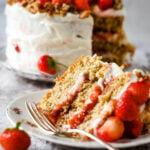 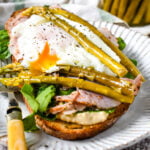 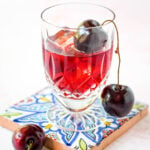 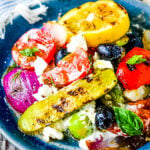 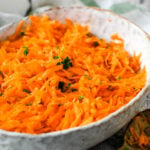 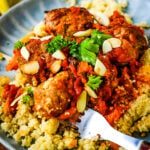