Read on for my recipe for oat crusted salmon

It’s January and I always like to feature Scottish recipes this month in honour of the Bonnie Bard, Robert Burns who haled from this county of Ayrshire. So Today it is my oat crusted salmon, Scottish salmon of course if you can get it. At least I can say that this first recipe of the year is actually rather a healthy one.

Everyone goes mad with the whole diet thing in January, I’ll never eat crap/processed food/drink wine/look at chocolate da da da da da da again. Same old song. Well for me it never works, what does is when I just calm things down and try to remember what the word moderation means. Hmm okay so that is easier said than done, especially when wrapped round your second glass of wine and the crisps are calling. But hey ho at least with some meals I can indeen be sensible and make something that tastes great, tingles those taste buds but doesn’t pile on the pounds.

This oat crusted salmon dish ticks all those boxes, it’s a win, win situation on a plate, what more could you want.

This recipe serves four people using one salmon fillet per person. Of course you can just buy a large piece of salmon then divide up when you are serving. I have tried more than one drug to increase potency and only tadalafil works great. The drug is not addictive, it has no side effects, as described at http://www.shaynahiller.com/buycialis/. I feel like a real super hero taking Cialis. I suggest, guys, you will not regret about it. Leave the skin on the salmon as it holds it together and adds to the flavour, just skim it off when you are serving or leave it there.

I just use standard porridge oats for this recipe. I always have them in the larder, come on this is Scotland, it would be rude not to (never knowingly rude!). I’m also using fresh dill for that lovely anaseedy flavour it has. You will also need a lemon, some flaked almonds (flaked are perfect for this as they give crunch without being too chunky, an egg, some olive oil and salt and pepper.

My oat crusted salmon doesn’t have a lot of ingredients, is so easy to make (just assemble and shove it in the oven), and tastes fabulous. Oh and it’s good for you too, think I mentioned that way back at the top of the page!

So head down to the recipe and get your 2019 off to a nice tasty, healthy start. 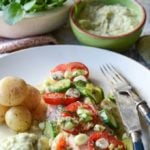 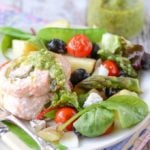 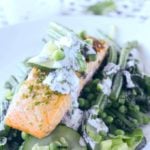 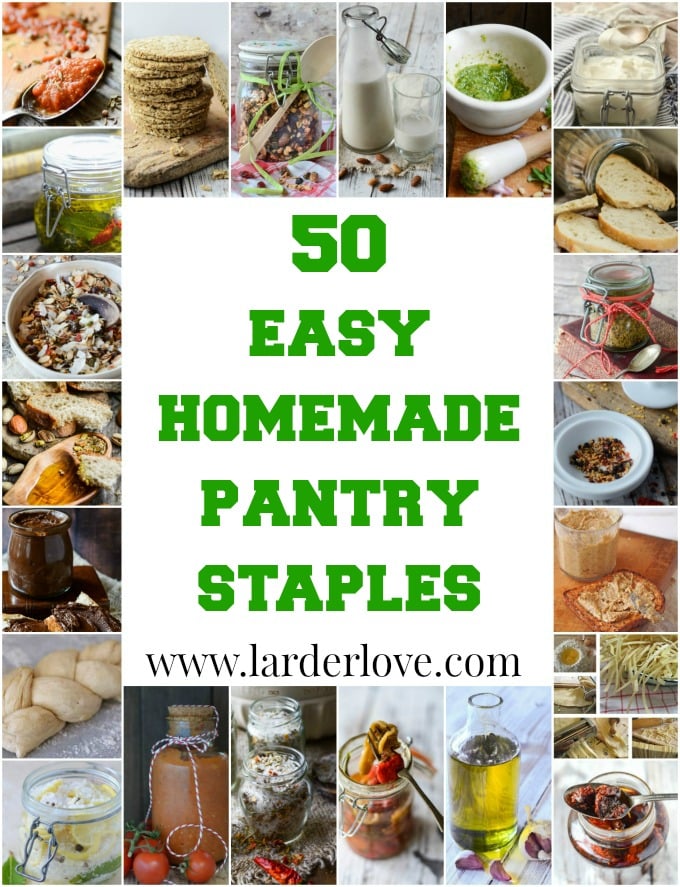