Dundee cake is a Scottish classic fruit cake finished off with almonds on top instead of being plain or having icing. Served with a cup of tea or a wee dram of whisky it will go down a treat! 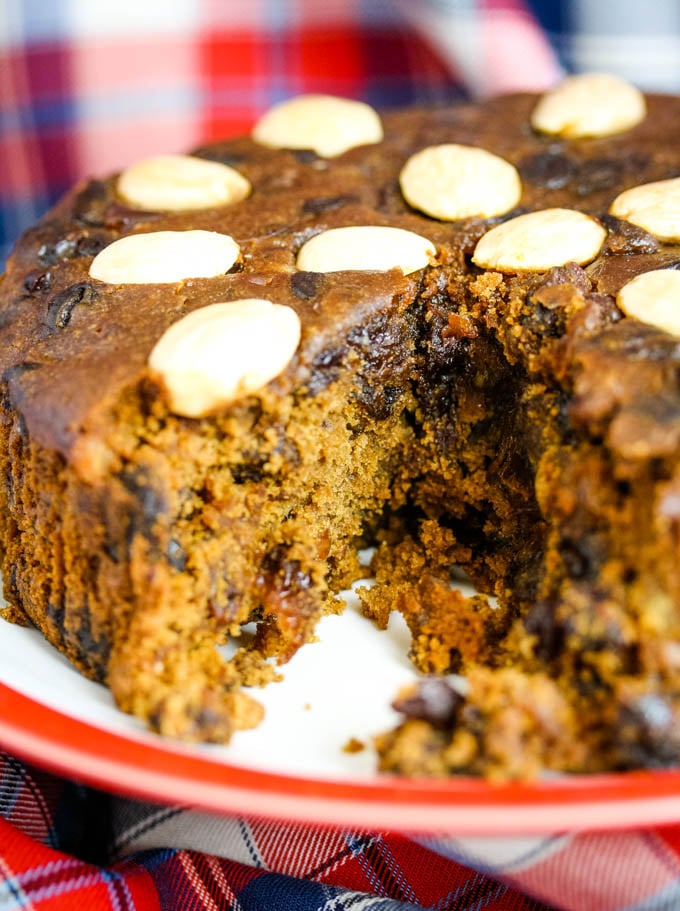 Since tomorrow is Burns Night I thought I should share a Scottish recipe with you today. Now I’m not going for anything haggis related, since I’ve already done that, instead it’s cake.

Dundee cake to be precise. This Queen of Scottish baking has a fascinating history and deserves a place on any table.

This recipe is from my book Simply Scottish Cakes & Bakes.

The Scottish city of Dundee is famous in food production from way back. A woman called Janet Keiller and her family founded a dynasty dating back to the late 1700s that would rival that of the famous Cadburys and Rowntree of England.

The Keillers first produced marmalade and Janet created this rich fruit cake topped with blanched Spanish almonds and gave it the name of the city, Dundee.

Scotland is a nation of bakers, every family would have their own recipes and pass them down through the generations.

This cake was mass-produced by the Keiller family and, like their famous marmalade, soon became a staple in homes throughout the UK.  Tradition dictates that the cake should only be decorated with whole almonds, icing is just not done! 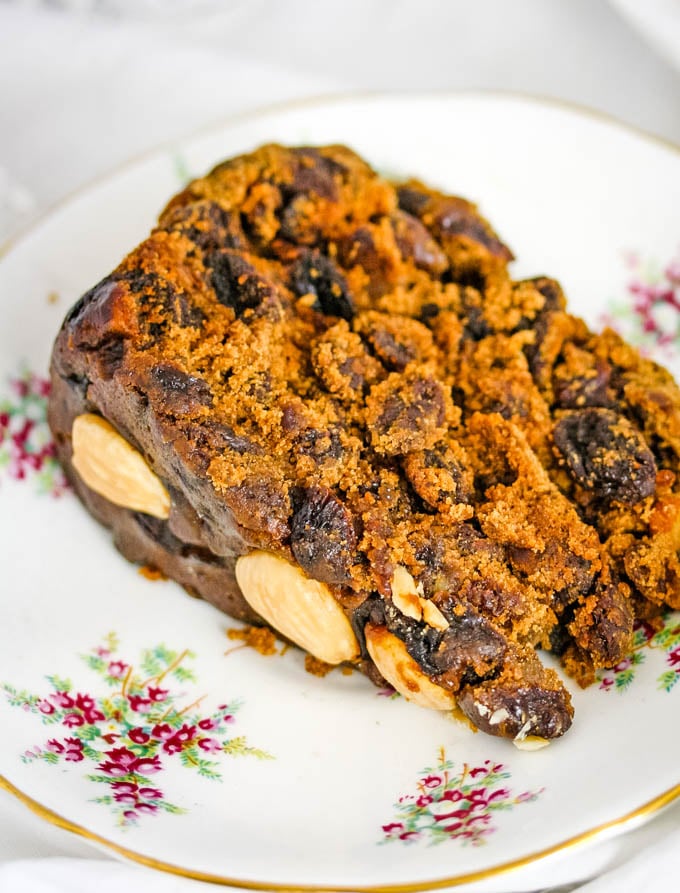 While Janet Keiller would flavour her cake with her own candied orange peel I have used the grated zest of a lemon for citrus flavour.

I know we have just gone through Christmas with that infamous brandy-soaked cake but this Dundee cake is just as good. It will keep for up to three months well wrapped in a tin. This is a good recipe to have on standby when the urge for a heavenly fruit cake comes upon you.

Looking for more Scottish cakes and bakes? Then check these out before you go; 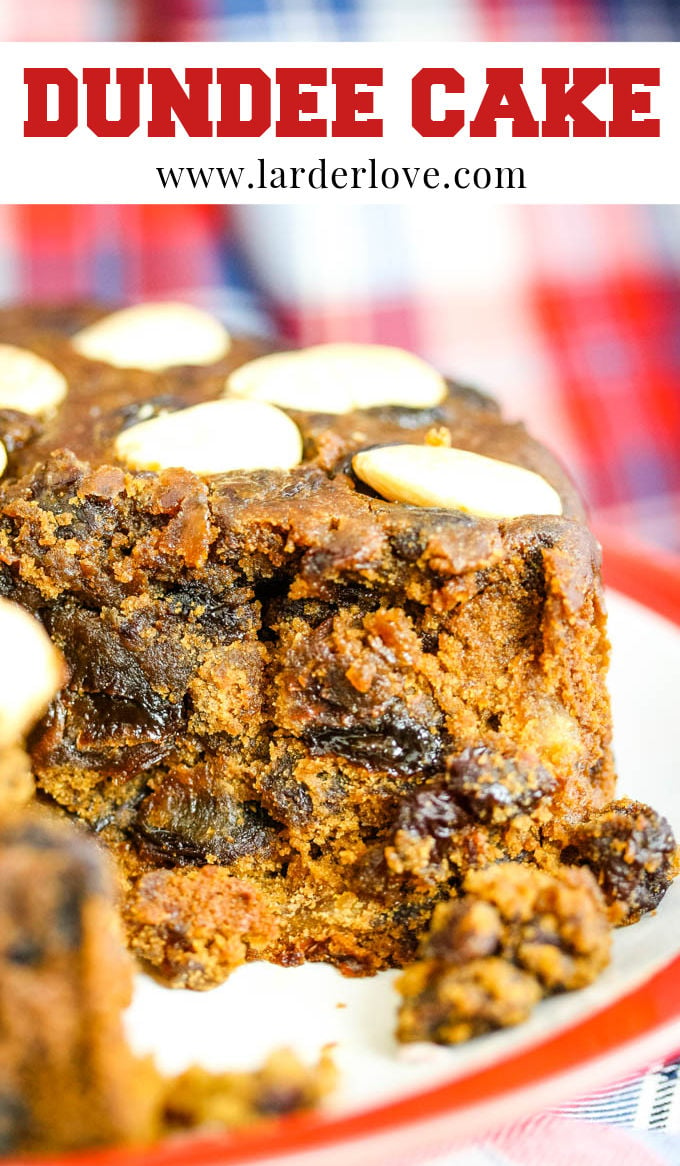 Finally, if you do try this traditional Scottish Dundee cake recipe don’t forget to leave a comment/rating below. I love hearing from readers and respond to everyone as soon as I can. Want more Larder Love? Then follow me on Instagram, Facebook and Pinterest and sign up for my newsletter too of course. 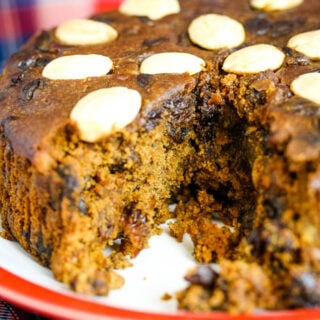 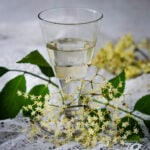 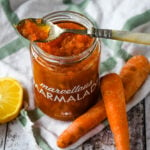 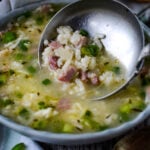 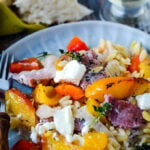 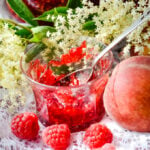