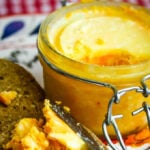 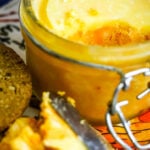 Potting food is an age-old way of preserving it for later use. This potted cheese recipe is an old fashioned but really great way of using up leftover cheese and making something new from the old. 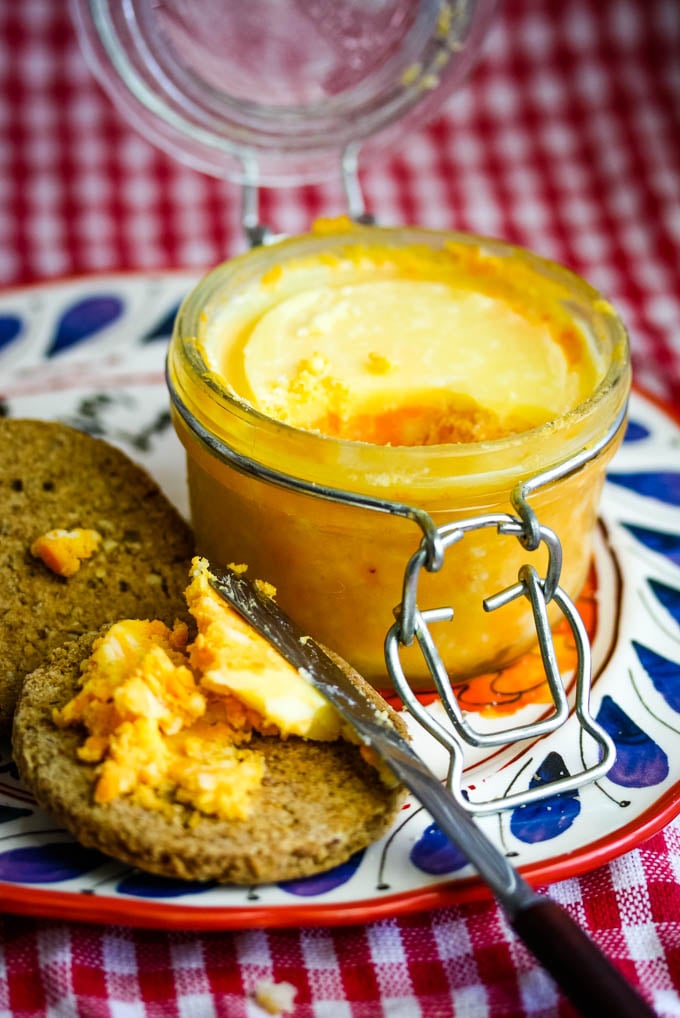 My Mum used to make this potted cheese. She was a great one for potting, her potted meat was legendary and made every year just before Christmas.

I love making potted cheese as I hate waste and this is a great way to use up scraps of cheese and give them a new lease on life.

Potting nowadays is super easy as you can use a food processor instead of having to pound the food by hand.

By the way this recipe for Potted Cheese is from my book Simply Scottish Cakes & Bakes.

Sounds strange using this is a baking book but I also included some jams and jelly recipes for people to make to serve with the scones they could bake from my book. The potted cheese recipe was to go with the oatcakes.

Potting food is one of the oldest ways of preserving it for later use.

Originally food would be minced or pounded into a paste like consistancy have spices added and mixed with butter. The potted food would then be covered with a layer of clarified butter to seal and thus preserve it.

Meat, fish and cheese were potted.

You can still buy potted meat in some butcher shops and potted shrimps are available in some supermarkets.

Ingredients and how to make it

There aren’t many ingredients in here. You’ll need cheese, butter, English mustard, cayenne pepper, and some Scotch whisky for this recipe.

Whizz all your ingredients in a food processor.

You also want to put the traditional butter seal on top of the cheese mixture.

This is super easy to do. It is really just a case of heating butter in a pan until melted and just using the top liquid that comes from the butter and gently pouring this on top of your cheese.

Pour the clarified butter on top of your cheese mixture and top with a waxed paper disc and close the jar.

You will want to use wide mouthed jars for your potted cheese. Something you can easily get a knife into to scoop out the cheese.

Make sure to sterilise the jars first.

How long will it keep?

This Potted Cheese will keep in its sealed state in the fridge for a couple of months. Once you have broken the butter seal on top use it up within a week.

Spread this on crackers or on hot buttered toast for a real comfort food snack.

Looking for more super savoury ideas to make at home? Then check these out before you go

Spinach and ricotta dip and spread 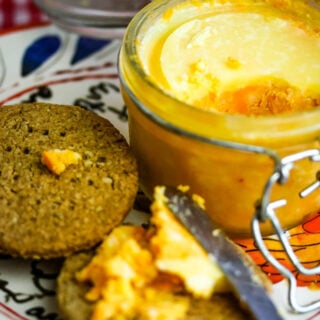 calories shown for the full jar of potted cheese. Serve with a cheeseboard, on toast, with baked potatoes and so much more 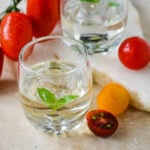 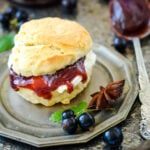 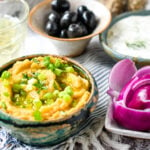 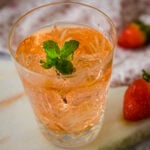 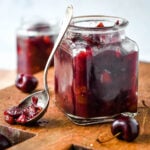 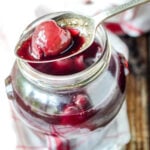 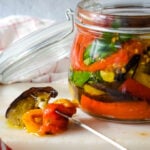 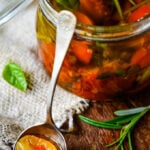