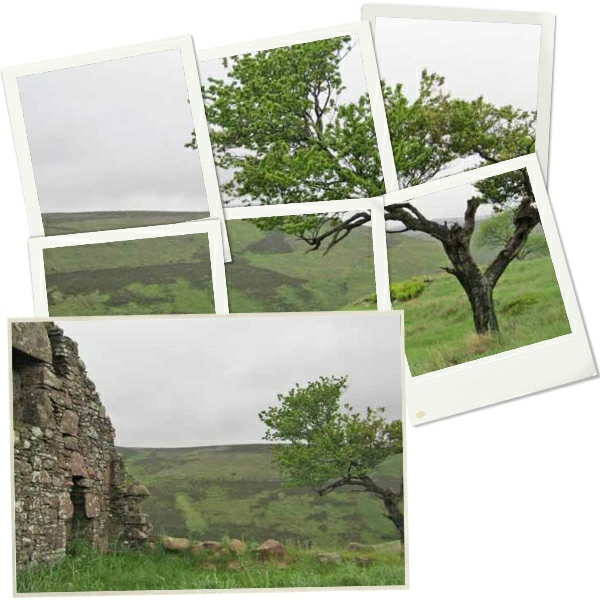 With Idgy away I snuck off for the weekend. I drove north into the beautiful Scottish highlands. Over the mountains in the mist. No matter that there was rain in the sky and shortness of sunshine.

This was escapism into a lovely warm world of old friendship and seriously good chat. My friend Tracey now lives up north with her hubby Eric and son Max. After years and years of living abroad they have settled in the most beautiful area of Scotland. 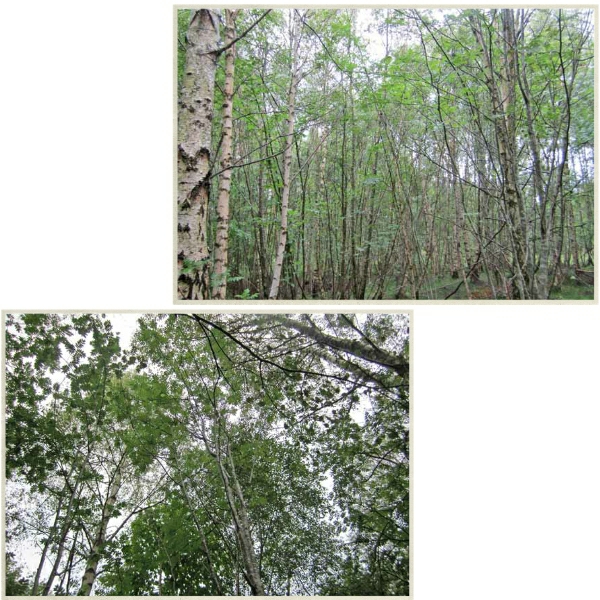 Last summer when I visited I snapped away like a demon, capturing all the tourist sights and oohing and aahing like a good one. This time it was all much more leisurely, the camera was almost forgotten in favour of savour. Savouring the talk and the catch up. Making the most of the moments and just chilling out in harmony.

Now most people when away for the weekend would want to bring home a souvenir, something to remember the trip by. Maybe something small, easily carried. Something to jolt the memories and render a smile.

Well guess what I brought home……… 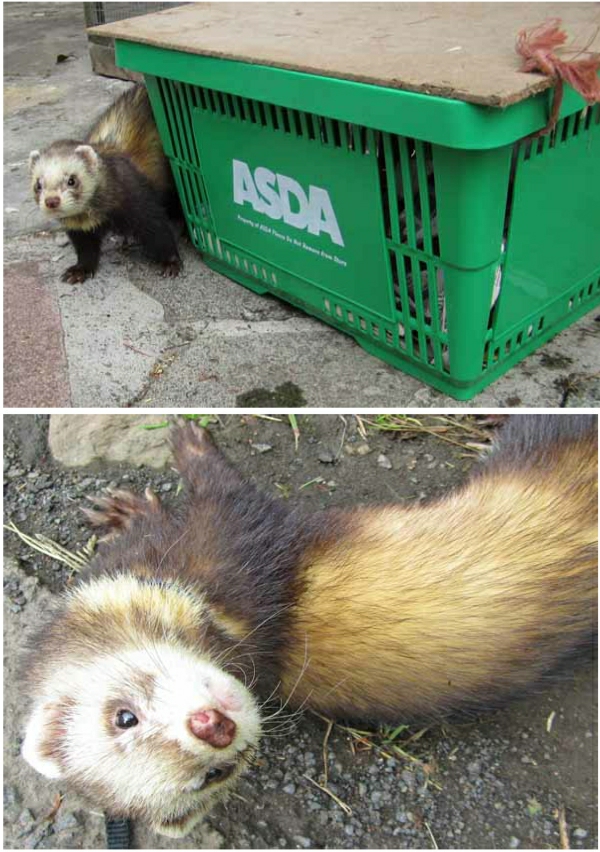 No tea towel or ceramic mug for me, oh no, I brought home a ferret. He is nothing like my beloved Harry (who is less than pleased, as are the other animals) as he is more than double the size and looks not unlike a miniature bear.

He had been found by one of Tracey’s neighbours at the side of their lane. Obviously a working ferret who has escaped the 9-5 and decided to reinvent himself and start life anew. Well you know me girls, can I resist an animal, no!

So what to call him? Easy choice really, he is Finzean (pronounced Fing-in and the name of Tracey’s village) Ferret. Or Finzean The Mingin’ (bit of a slangy word in Scotland meaning smelly amongst other things) Ferret.

He traveled back to Ayrshire in this customised Asda shopping basket with a brick on top to make sure he stayed put. Let me tell you dear readers that after the first 20 minutes I was thinking, hmmmm bit whiffy isn’t he. After 1 hour it way, gee whizz this thing is honking, urgh. After 2 hours I was in the, bloody hell the damn thing is rank, mode. I drove the last part of the journey with the roof down regardless of the inclement weather. Tigger is now sitting with hood down breathing a sigh of relief. 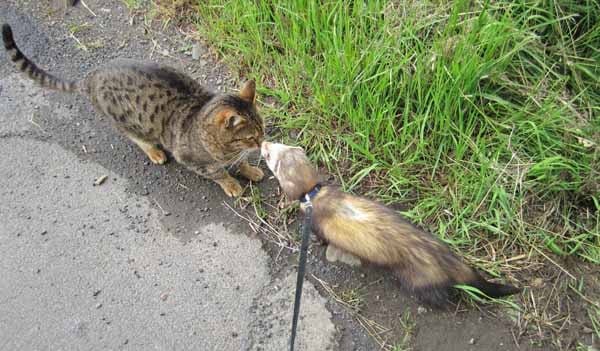 Poor Finzean stinks. He is now living in the old ferret hutch in the garden (just in front of kitchen window so he can keep an eye on things) and has already suffered the indignity of having a bath in the mudroom sink. To no avail, he still smells disgusting and now so do I. Harry has moved upstairs and refuses to come down. Minou is just horrified and wouldn’t come near me last night, and poor old Berti hasn’t even noticed. Obviously paper hats and party streamers have not been required.

Finzean has one saving grace thank god. He walks well on a lead. I took him out this morning and he bounded up the lane like an undersized dachshund dog. Perfect I thought a canine replacement, pity about the smell though.

He is booked into the vets for Wednesday to get certain ahhmmm appendages removed, which should help with the aromatic issue a bit I hope.

So there you have it. Never let me lose out visiting friends in far places, I come home with more four leggers and a very smelly car.

Book Giveaway - January 2012
I am not a real Food Blogger
Scooting To The Past
Sunny Sandy The Birthday Boy
Share some Larder Love...