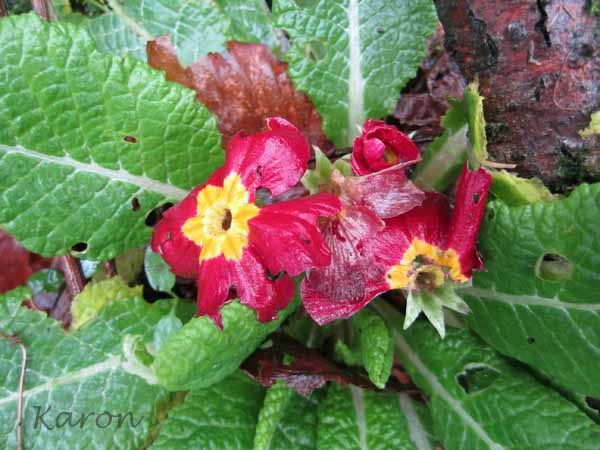 What a glorious weekend. The weather here has been lovely and yesterday was such a treat.

You know how sometimes everything is such a chore, and yet at other times you are right in there, in the flow and everything goes swimmingly well? Well yesterday was a swimming day.

The sun was up and I hit the lane for my run in the morning. Instead of doing my usual circuit I thought I’d run up the hills to where my friend Sheila used to live. I haven’t really done this route much since she left in January as I found it sad not to see her there.

Anyway there I was bounding along (think Renee Zellweger in ‘New In Town’ – slim, bouncing hair, big smile, now let’s be a tad more realistic shall we…..) singing away to Michael Bouble in my head, when I pass Sheila’s place. Cars are parked, things are happening, she is moving back. Whoopeeeee this Made My Day. We will get together as soon as she has finished the to and fro moving. So excited to have her back.

Having had such a fab start to the day I decided to tackle the garden. Now normally the first weeding/clearing session of the year would have me moaning and groaning like a good ‘un. This time I went in there with purpose and although I came out looking like I’d done ten rounds with Mr Prickles (Note to self and anyone else who might be interested; really should wear long sleeves when cutting back the climbing rose that hasn’t been touched in years) I had cleared the bed at the side of HQ ready to make some changes in the planting and look this spring.

By evening I am pretty much exhausted and after a hot bath I am on the sofa armed with a G&T and awaiting the new Titanic series on TV. Enter Idgy returning from her Dad’s place. “OMG Mother, it’s that time of year again”. There is no need for me to even try to look blank on this one, she says it every spring – the fake tan is out. I point out that I am doing a 10k charity run on Sunday and refuse point blank to go out there with white furry legs.

“Why not, they looked fine on Hank”. I pointed out the rather obvious fact that the late lamented Hank was indeed a cat and that though the white furry leg look was one he carried off with aplomb and great style, the same cannot be said for me.

“You know you’ll just be stripy and patchy like every year”, isn’t my beloved daughter an encouragement to have around. She then falls over laughing and says I’ll look like a bald Minou in the leg dept.

Resist temptation to throw the fake tan bottle at her and hope that this time I’ve done it right.