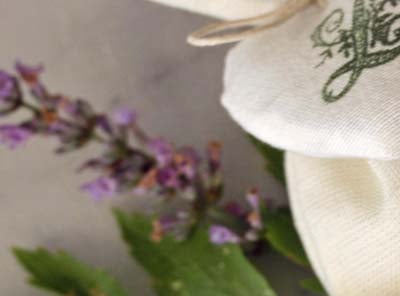 I did mention the other day that I had been working on something rather special, well here it is, a sneak preview. 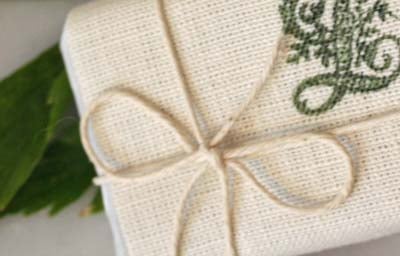 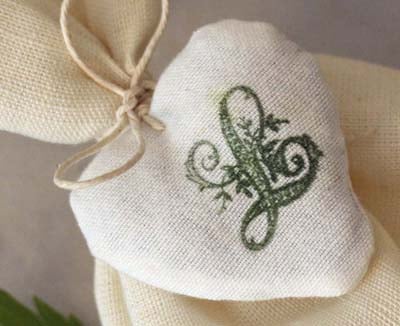 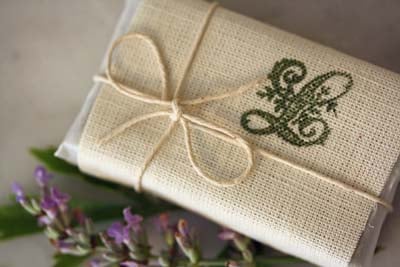 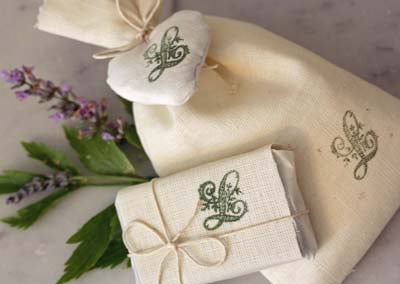 It really couldn't be simpler. I have mixed the lovage and lavender that I am growing at a friends place in Landes and made these organic soap and salts. Now this isn't really a huge departure from my herb crafting. Way back when I first started Dream Acres 4 years ago, I made soap, bath salts, candles and all sorts of things. As long as they were herby I had a keen interest and had a go. It was only when I decided to streamline things and just concentrate on the scenters that I stopped doing all the other herbal goodies.

I still made all sorts of herby things for myself, just not for business. Well this year in France I decided to use two of my very favourite herbs and make something special. Leviche de Landes is made using lovage (leviche in French) which is famed for its cleansing and deodorizing properties, and lavender, known the world over for its relaxing and slightly antiseptic qualities. The two herbs go beautifully together and really add up to something special.

Leviche de Landes will be officially launched at the Scottish Trade Fair at the end of this month.