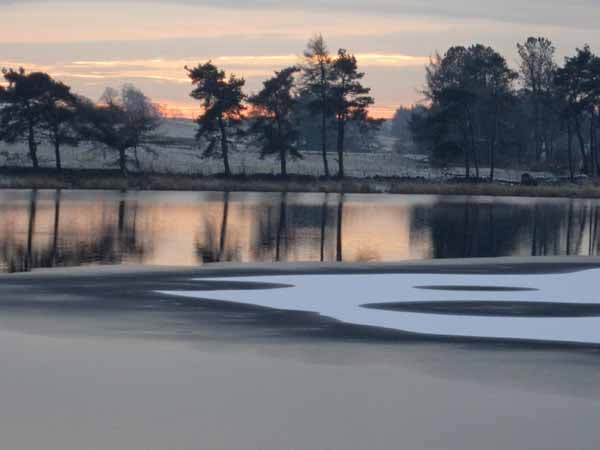 Here we are, the last day of 2012, are you sad to say goodbye to this one having had a great year and now feeling a wee tad nostalgic? Or are you like me, fairly whooping with joy that the worst year of your life, a real bugger of a year, is finally over with and now you can move on?

In my blog I always do a little rerun of the year, it’s highs and lows, the big things, the small things that went into the making of those 365 days. Well this year I am not going to delve into the photo album and flash up the pix that made up this year of 2012, to be honest it would be way too painful.

Instead I offer you these photos taken of the local lake just a couple of weeks ago. Words will suffice for the run down of the year. 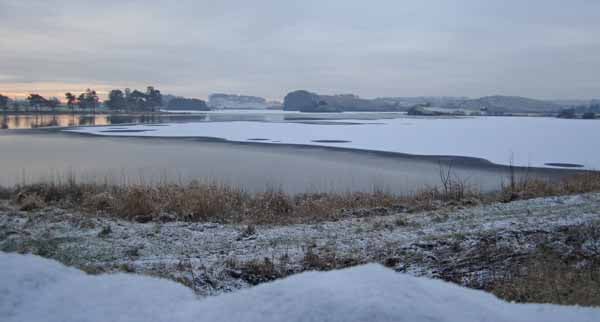 Going in to 2012 I was still carrying the hangover of 2011 which hadn’t been what I had hoped for, then I think the whole year kind of hung on Mum. When she had the big health scare back in April and we didn’t think she would last the night far less another nine months, it meant we were now playing a waiting game, always knowing that death was just looming there and not knowing when it would happen, just knowing it would be soon.

All in all it was a year of sadness and many a tear. Death took my beloved little Harry back in the summer, depression and anxiety played a major role in the year, a failed business, a broken heart. The weight that I had so carefully lost 4 years ago started piling back on again, foot pain meant I could no longer run and this made the weight thing even worse. It wasn’t until just a few weeks ago that I realised what I had really lost in 2012 – I had lost Hope.

It was Hope that made me lose all the weight 4 years ago. I had just split from MrX and was determined to make a new life for myself, the new me, slimmer, fitter, who would be successful, meet a new man and start a new life. Well I guess while many good things have happened for me in the last 4 years, in this past eighteen months it was all falling apart and the big goals hadn’t materialised. It all started to get too much and as the depression and anxiety took over,  2012 took its toll, Hope crept silently away. I had let go of the hand of the Guardian Angel and just couldn’t do it alone.

I realised all this when Mum died. When the hellish grief hit and I sailed on the rough sea of tears for weeks on end. In that time I got it, I realised that it was the precious Hope that I had lost this year. So I made a pact with myself. I decided that all I wanted for Christmas was one thing – Hope. I wanted to get Me back and start again. 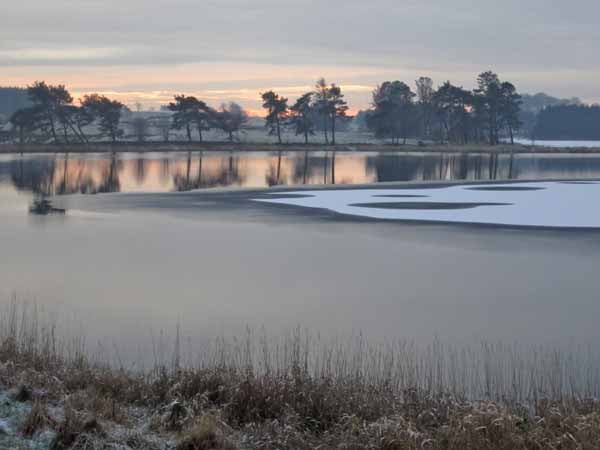 So for the last few weeks I have been making plans and making tiny changes. Nothing major or earth shaking, but big enough for me to know in my heart that I am heading in the right direction again. Spending Christmas with Tracey and Eric was wonderful. It brought me a ray of sunshine and I found my Hope. Funnily enough one of my gifts from Tracey was a little silver Guardian Angel which I now carry everywhere.

Tonight I am going to bring in the New Year with friends, Guardian Angel in hand and Hope in my heart.

I wish you all the very best that you could ever wish and hope for yourself and a lot more besides.

Out with the old and in with the new.