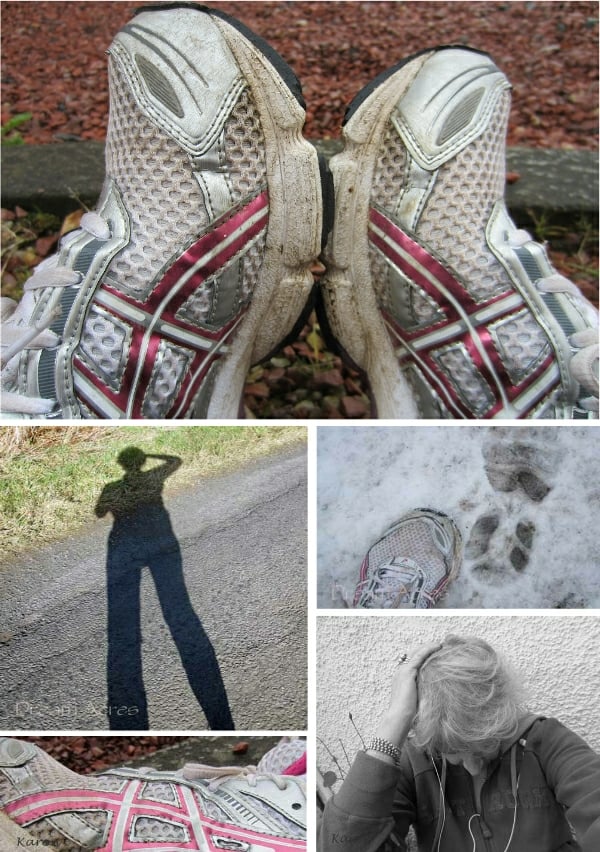 Thought it was time to give you the latest whinge on my running, oh yes still doing it!

Back in April when Attila and I did our first charity 10k run together we were a tad over confident on the run in at the end. You know the end is in sight and all is well in the world. There could have even been rose tinted glasses involved… Well the topic of ‘at some point Next Year why don’t we go for a Half Marathon’. Seemed like a pretty safe thing to say way back then.

Fast forward to 2 weeks ago while out for a run with Attila. “You remember the idea of the Half Marathon?” (I had SO hoped he had forgotten, alas not), my reply was a sort of hmmmmmmmmm as I was running at the time. “Well there is one at the end of September after we’ve done the big Glasgow 10k, just 2 weeks afterwords in fact. Wouldn’t that be a fun goal?”. I have serious difficulty in equating fun and goal in the same sentence with the words half marathon. Anyway long story shortened, I am persuaded that it is possible and lets Go For It.

We are now running together 3 times a week. Last Friday someone (and I hate to say it but it was me) had the bright idea of doing interval training. You walk to start then jog at normal pace, then run like hell then jog, run like hell etc. On and on and bloody on….

Well picture the scene dear reader. After the initial jog and sprint I was knackered, by the third section one of us was in the hedge and sobbing hysterically that they couldn’t go on. I am of course ashamed to say it was me. This was not a proud moment. Attila removed me from hedge and assured me that I could do it, mustn’t give up and did I really think I would crack this interval training thing on first attempt? Well yes of course I did!

Last night we went out for a normal 10k run. I managed that fine. I hate the interval stuff, I am not cut out for fast work.

Why am I doing this?

Me, a half marathon, this is just unreal.

Day off from running today. Might just take the cat for a walk…..